The DJI Mavic Pro is a pretty incredible piece of hardware. It's easy to fly, I'd have a hard time believing anyone having difficulties flying one out of the box. It's stable, let go of the controls and it hovers in place. It's intelligent, it will come back home and land at a press of a button. That being said, I've lost confidence in my Mavic. I'm having a hardware issue with compass number two.

When I power on the drone I get a compass number two error. When you go to the compass page and look at the metrics it will actually be missing values for the number two compass while the number one compass appears fine. The drone still flies however the top left status always indicates red with an error. The LEDs on the rear of the drone flash yellow and red.

I have DJI refresh, however I have a brand new drone barely a week old and don't want it switched out for a refurbished unit. I've found some websites that sell spare parts with the number two compass in stock. I need to determine how hard the surgery would be.

After carefully popping the Mavic open I was quite shocked. The build quality of the drone was terrible. Certain components are obviously soldered on by hand and it clearly shows there is no quality in regards to craftsmanship. DJI uses a black sealant of some sort to secure wires and other components to the PCBâ€™s and air frame. The black adhesive is poorly applied and makes the build look like a hack job. 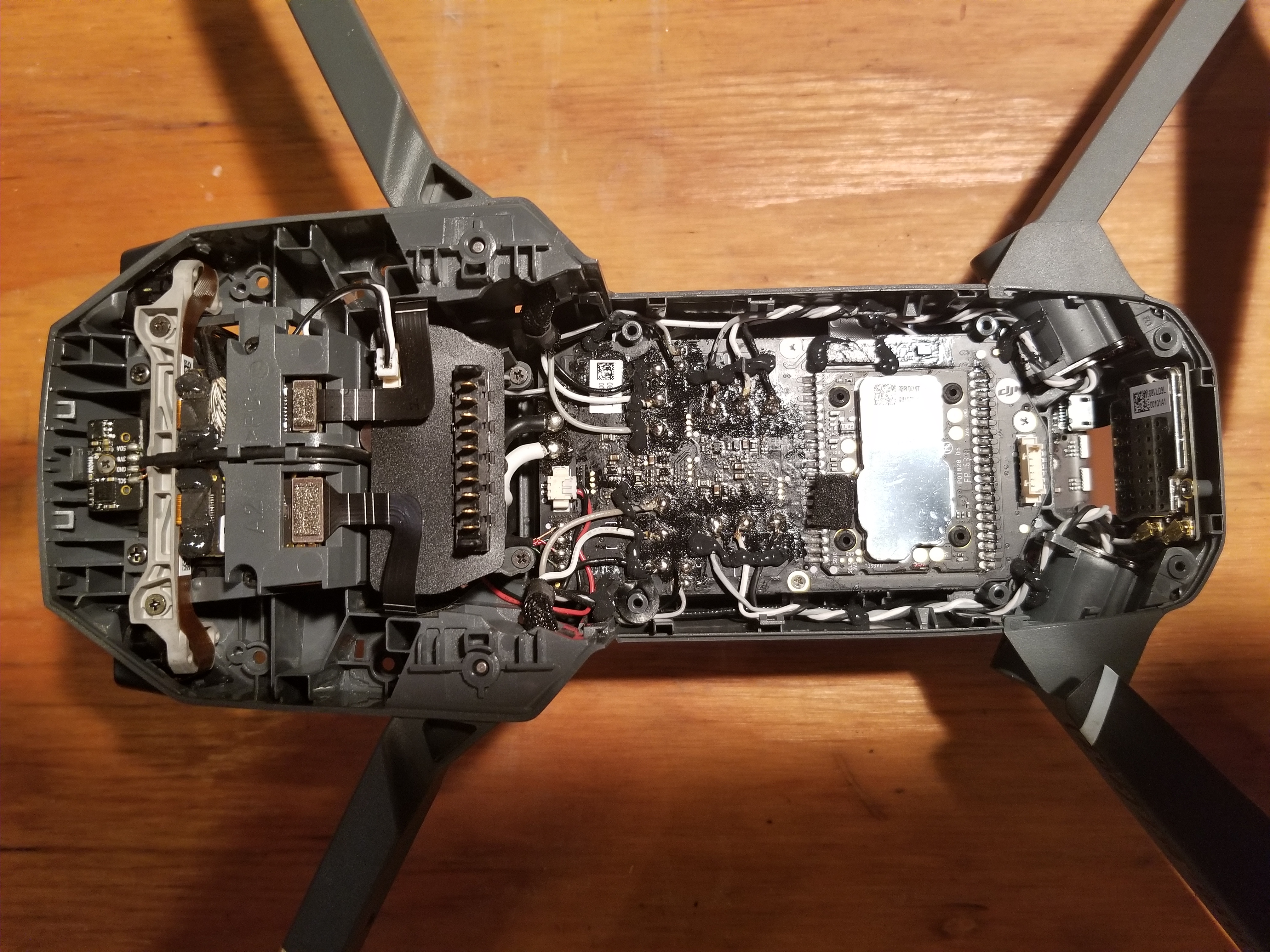 The number one compass is coupled with the GPS unit in the rear. The number two compass is a standalone unit at the front of the drone (small circuit board far left in image above). Access to the number two compass is straightforward however the leads to the PCB are thin! I'm not sure if I have the right tools or skill to solder a wire that small. Now having a better understanding of the task at hand I put the drone back together.

I powered on the drone to make sure I didn't break anything else after reassembly. To my surprise the compass number two error was now gone! WTF!!! Don't get me wrong, I'm excited the issue is resolved however I have no certainty what fixed the issue? Is it fixed for good? Will the error come back? I need to focus on getting my shots, not if the drone will make it back home. I guess time will only tell. 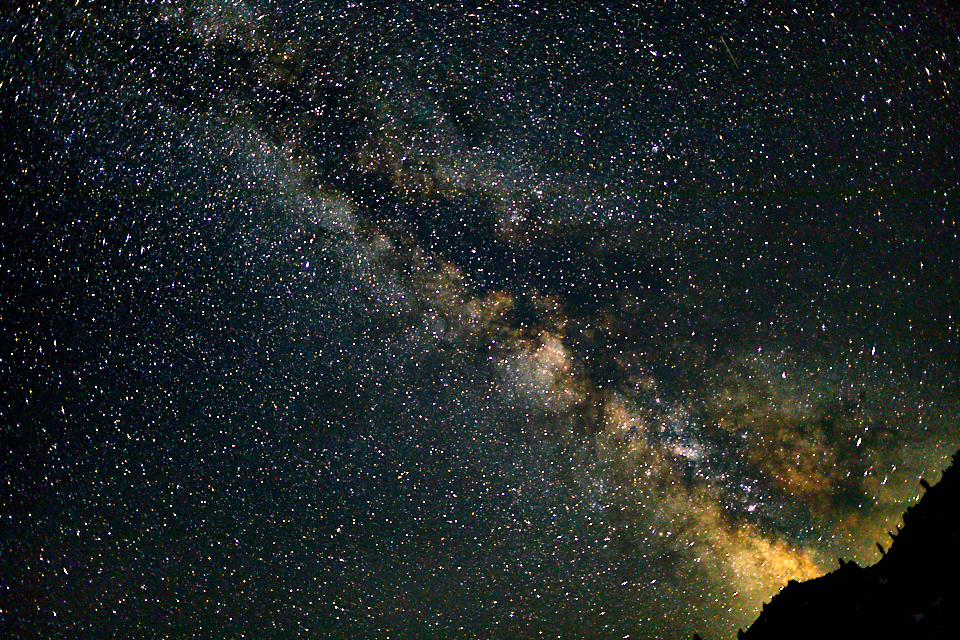 Headed up to Rampart Lakes for a quick weekend backpacking trip and as always it didn't disappoint. The mosquito's were out in full force but that didn't stop us from grabbing a few stills of the Milky Way. This is the second time ever in my life seeing the Milky Way. I'm always amazed by what you'll see if you just open your eyes.