Two years ago, we took a cutting from my parents lime tree. A single 4-inch shoot quickly grew to a seven-foot tree that constantly needs to be topped in order for it to fit through the door during the winter months. Last year around this time the lime was about the standard size you would see at the grocery store however it felt hard so we let it be. Little did we know that the hardness was from the plant being watered. Let the soil go dry and the lime had some give. We finally gave in and pulled the lime since it was almost fully yellow. Can't wait to cut it open. 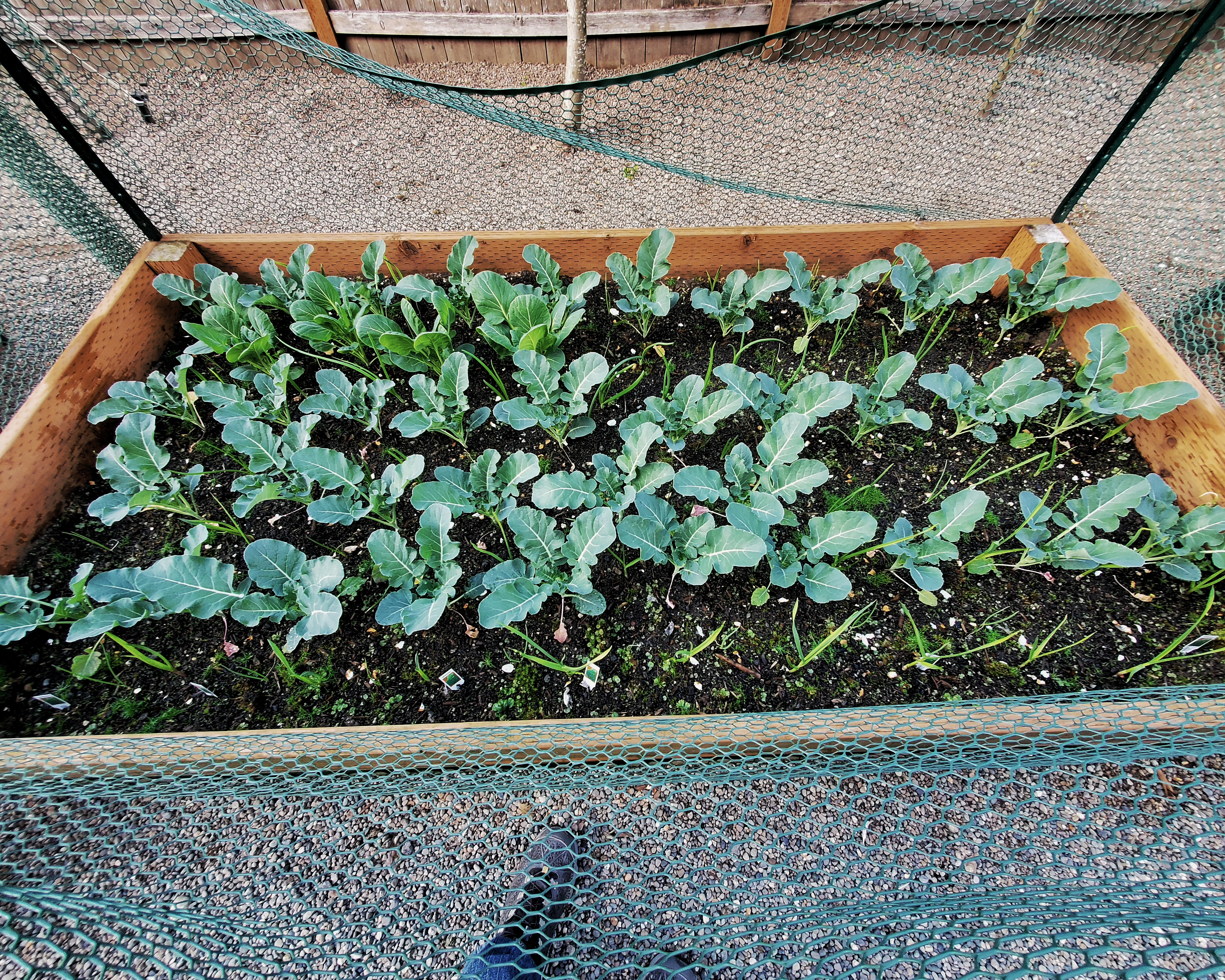 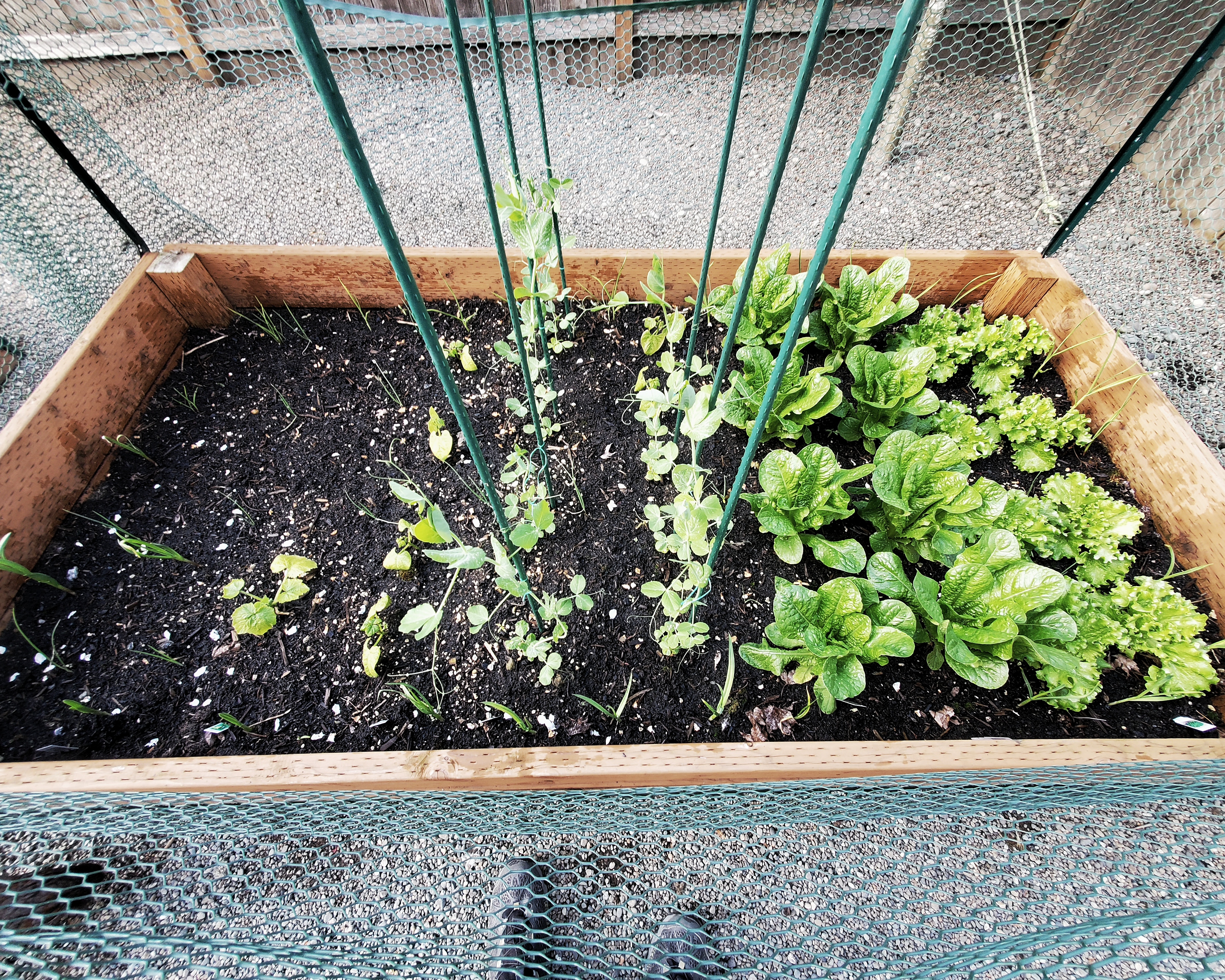 The vegetable garden is starting to take off. Each box is 4' x 8'. The following are planted.


Can't wait to show Fin where apples come from! =)