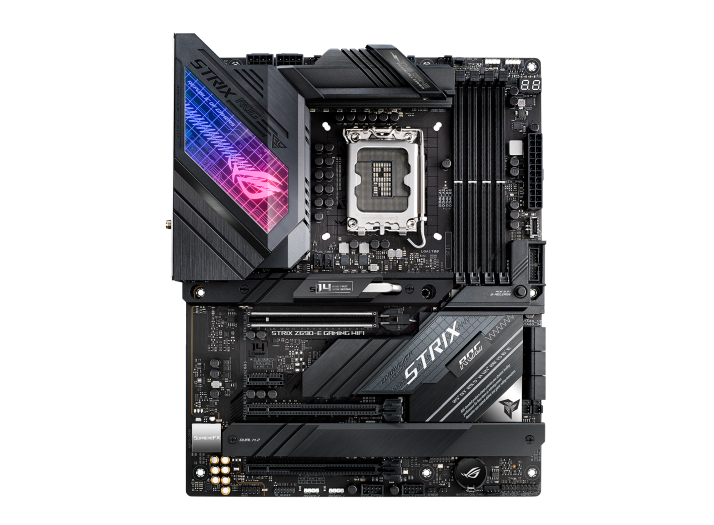 After troubleshooting I decided to move the M.2 from slot M.2_1 to slot M.2_3. The thinking behind this was to move the M.2 SSID off the Intel 12th Gen Processor lanes to the Intel Z690 Chipset lanes. I was on BIOS version 0702 and it immediately began detecting both the M.2 SSID and GPU. I flashed the BIOS back to version 0811 and reinstalled all of the drivers. So far I'm back in business, however, skeptical. Everything ran great initially when using the M.2_1 slot then after some period of time things started to go south. fingers crossed.