It was bound to happen sooner or later. I ripped one of the silicone seals on the right cuff of my Whites Fusion Bullet. I was careful to remove the seal without any undue stress yet it still ripped! It had to be an accident because it ripped so easily and I'm confident I didn't do anything out of the ordinary. Curious as to how long a silicone seal should typically last I was shocked to realize that no one really knows. To the best of my understanding silicone seals are new to the diving world. As with any new technology we have limited real world data on the durability of silicone seals unlike the latex seals you commonly find on dry suits that have been in use for decades. I decided to do some research and here's what I found.

A company by the name of WaterProof designed the silicone seals in partnership with Si Tech. These were introduced at DEMA in 2009. Whites introduced their SLT system in May 2011. DUI released their silicone ZipSeals shortly after in June 2011 after having some quality control issues. Silicone seals cannot be glued to dry suits thus requiring the use of a ring or ZipSeal type system. One of the benefits means that an average user like myself can easily repair such a failure even while out in the field. All I need is a spoon and replacement silicone seal.

Some other advantages of using a silicone seal include comfort, no latex allergies, 40% more stretch than latex, resistant to chemicals and ozone, superior tear resistance, and easy to get on and off. Word on the street is that an average life span of a latex seal is around a year. Surely a silicone seal could last a single season if not longer. I got my Whites Fusion Bullet in July 2011. I made my first dive with it in August 2011 and since than I've used it for 75 dives.

I'm somewhat disappointed on how long the seal lasted. Surely a silicone seal is capable of lasting more then 2 and a half moths. For those of you that personally know me, I'm anal about SCUBA gear care and go through extra efforts to keep my equipment in pristine condition. I received the replacement seals and was recommended to replace both at the same time. Instead I decided to do a little unscientific test and see how long I could make the seals last. I decided to replace only the broken seal and keep a log of how long each seal lasted.

The seals come in an unmarked sealed plastic bag, one seal inside the other. These silicone seals are made by Si Tech with a part number of 61020. Out of the packaging the seal had a fold in it and appeared to be melted together. At first I thought they were ruined but after carefully taking the two apart I figured they were good to go. The seals had a lot of flash left over from the manufacturing process so I took the time to clean the seals as best as possible. 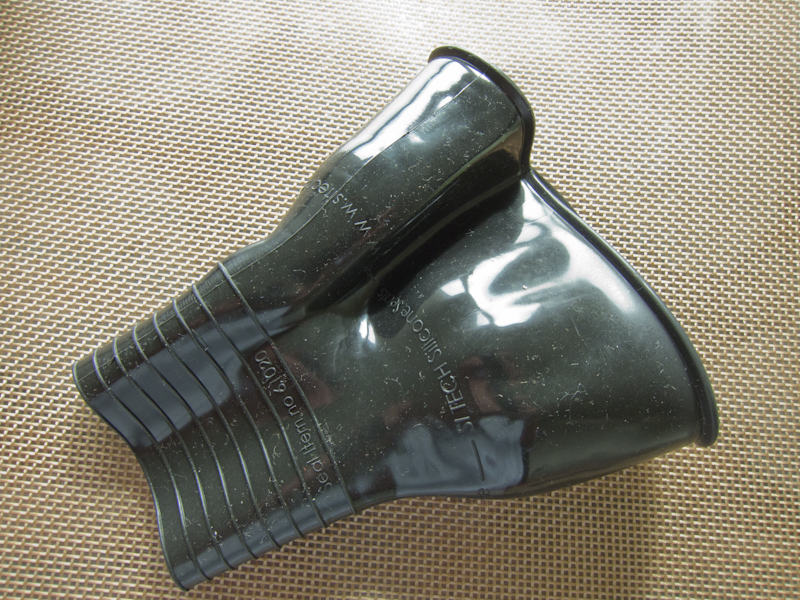 Next I cleaned the inner and outer ring. I was surprised by how much sludge and other funky material was able to to make it's way in. 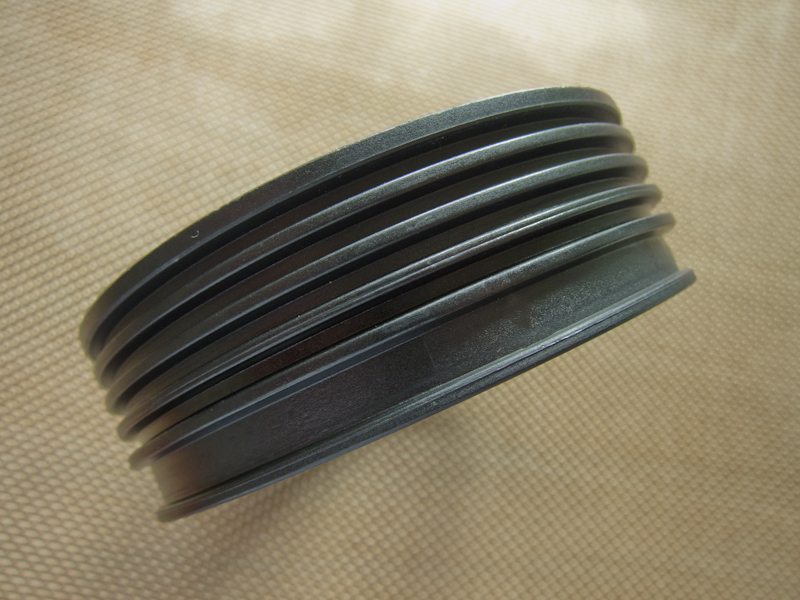 The next step is to place the seal inside the ring. 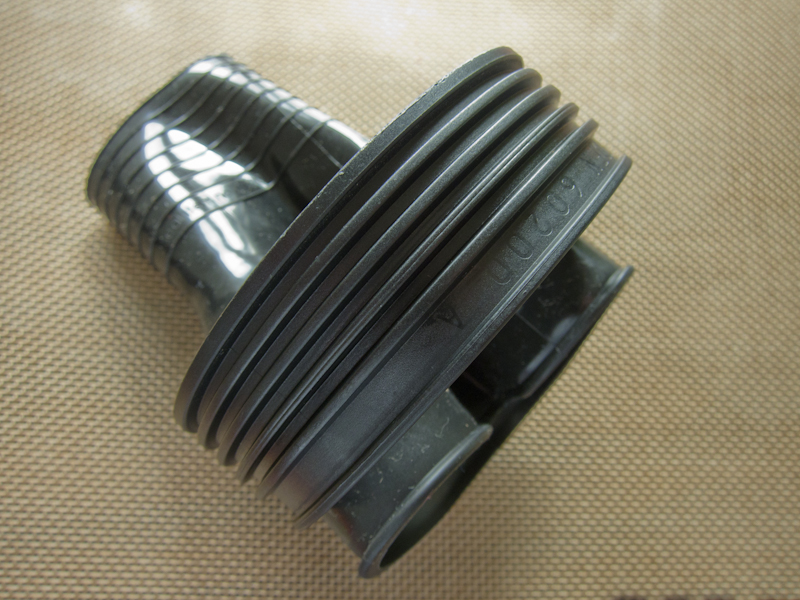 Finally replace the inner ring with silicone seal back into the outer ring. Pay special attention to not ripping the seal or squishing the seal out of place. I tested the seal later that day and am proud to report no leaks at 80 feet. =) 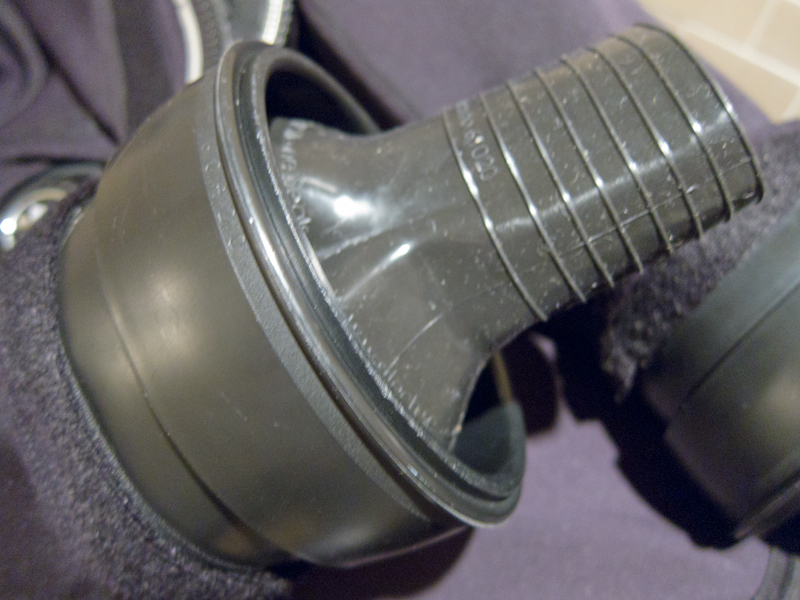 Like I said before, I hope the silicone seal failure was due to bad luck. Hopefully the left seal will provide me with a much longer service life and I'll be sure to keep you all posted. Below are some useful links. Happy diving!